Most of my stuff is on my DeviantArt page but here's a few things to look at.
Spike Spiegel 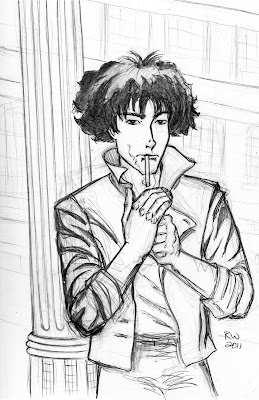 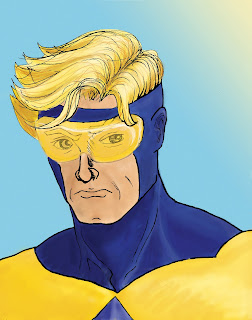 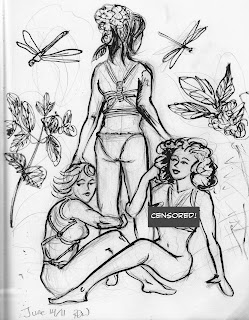 Costumed model, short pose, from the June 14, 2011 session of The Keyhole Sessions in Toronto 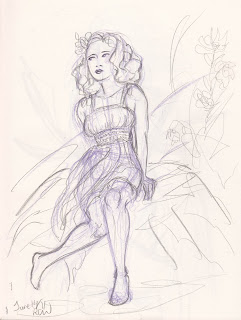 Art fight club entry for the topic "draw a superhero doing an everyday activity". It won. 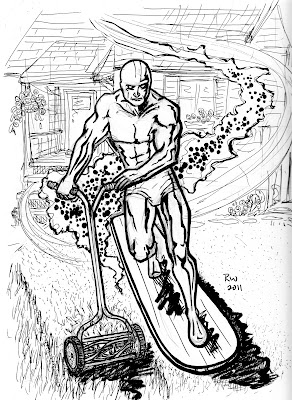 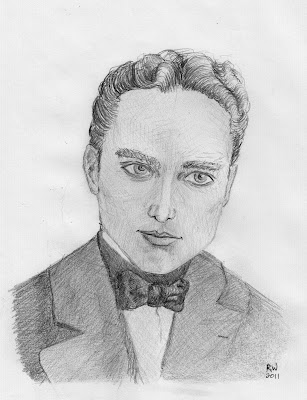 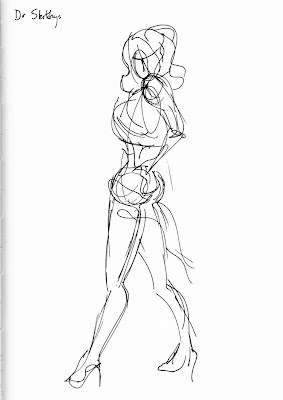 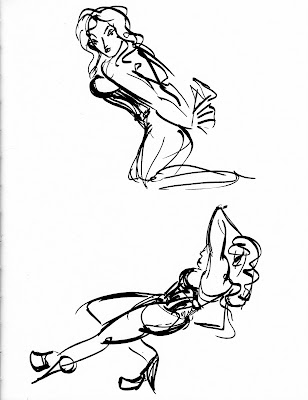 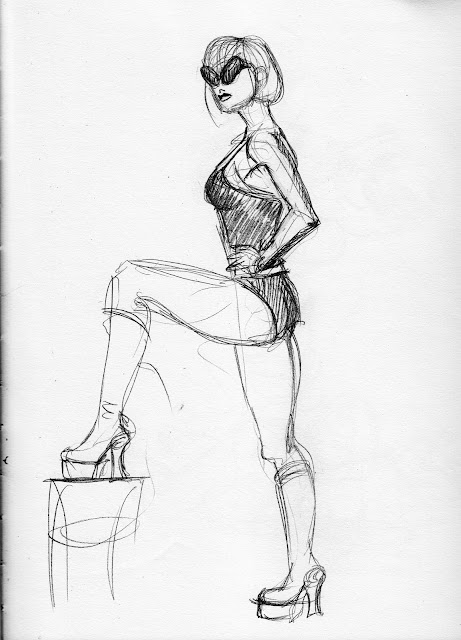 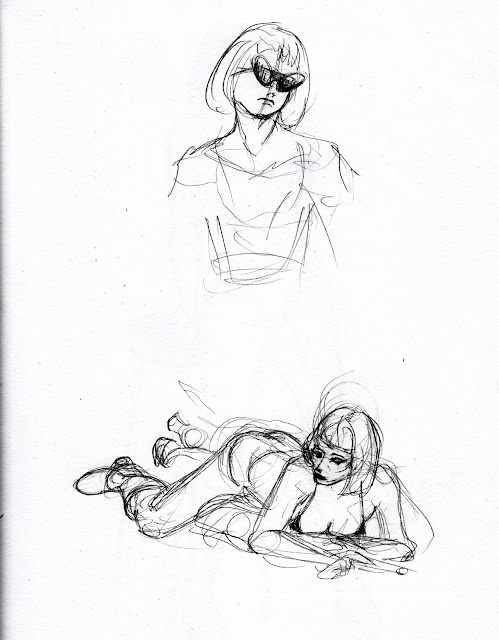 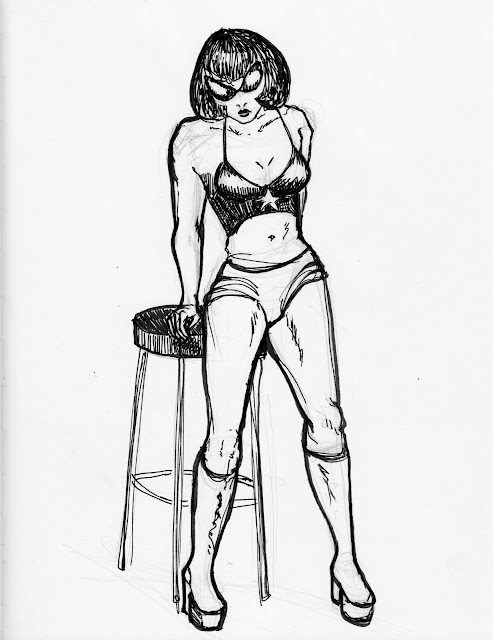 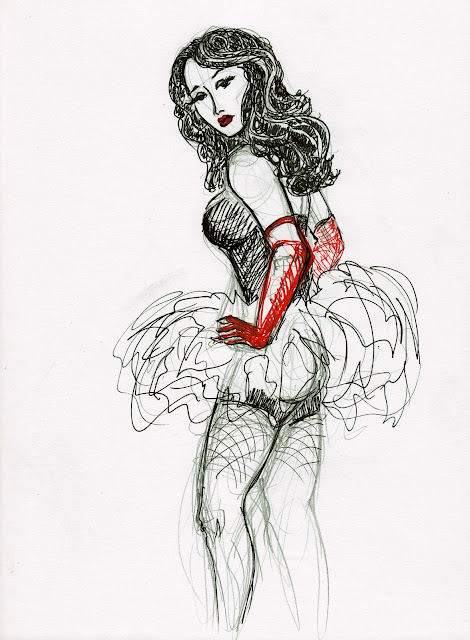 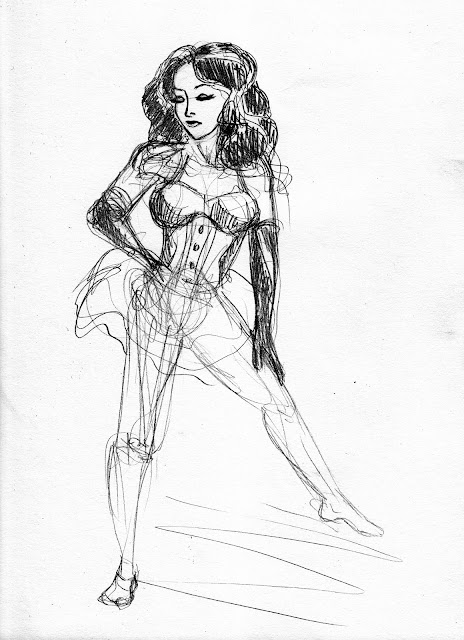 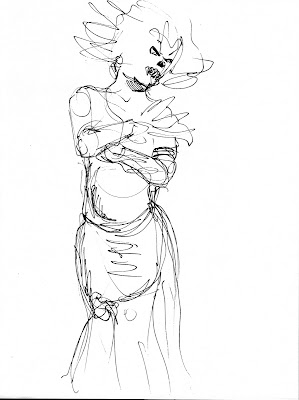 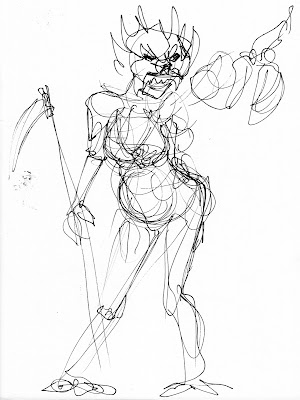 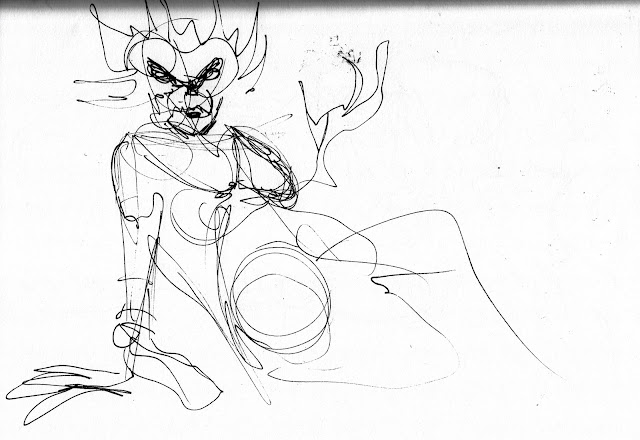 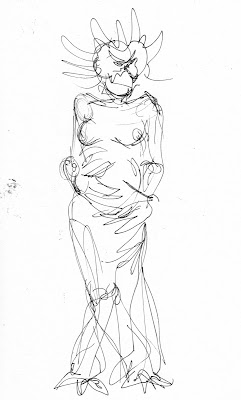 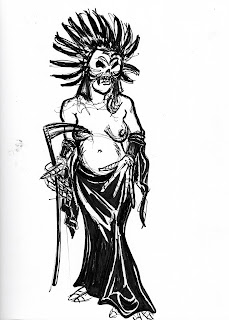 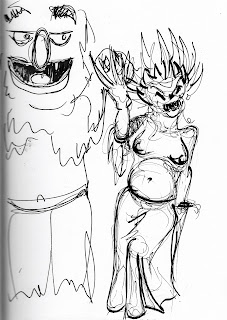 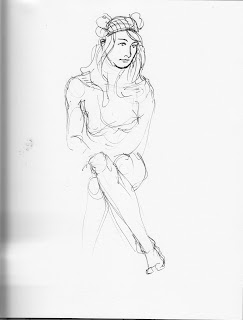 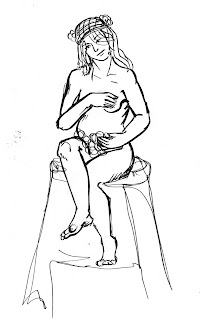 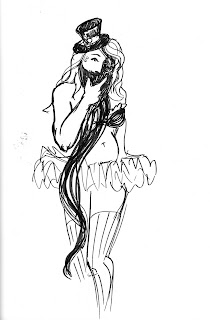 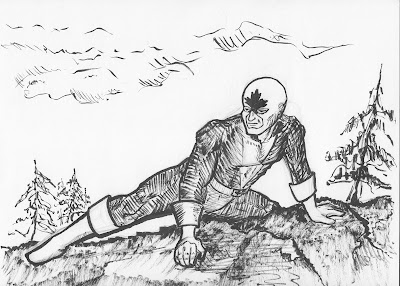 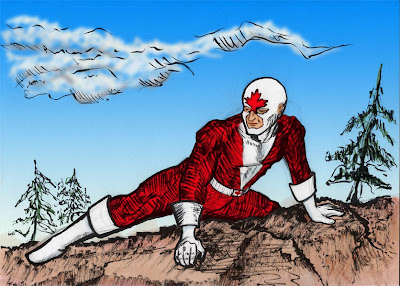 Check out a bunch more stuff on my DeviantArt page