The evolution of a page

More promo art for Holmes Inc, inspired by Safe, the final story of Issue 2, coming your way in just a few weeks.
Also, check out today's tutorial on the Holmes Inc Comic site, by Aaron Feldman, the writer of Safe.
http://holmesinccomic.wordpress.com/2011/06/21/back-off-get-your-own-sand-box/
Why is she not running away from the fire? Because she's just that badass.
http://www.theweathernetwork.com/news/storm_watch_stories3&stormfile=wildfires_rage_across_southe_200611?ref=ccbox_weather_category2
Posted by Unknown at 6:56 PM No comments: 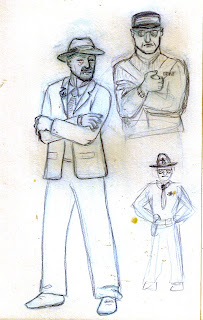 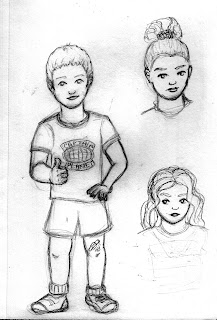 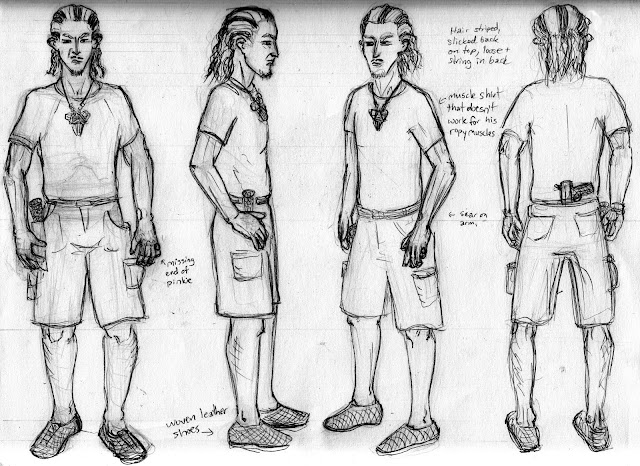 Step four is go out there do the very best you can do. You just might surprise yourself.
Posted by Unknown at 9:36 PM No comments: