Let me start with this - I'm being treated for clinical depression.

That doesn't mean I need a hug, or to sit around eating ice cream and talking about my feelings (although truth be known, I will rarely turn down an offer of ice cream.)

What it means is that my brain has been producing too much of one kind of neurotransmitter, and not enough of another, and I need medicine to help balance things out.

Depression can affect energy levels, concentration, motivation, and motor control. I've been aware of the decline in all of those things, especially the motor control, and it has been a source of intense frustration. I didn't know what was happening, or why. Now I do.

There is a simple, scientific - and more importantly, treatable - reason for almost all of the struggles I've been having with my art for the past year or so. It's been a little over two weeks since I started treatment, and things are starting to improve bit by bit, although it will probably be a few more weeks before I'm quite myself again.

So I'm rebooting. Starting over. Starting fresh. As part of that, I've renewed my membership at the Toronto Zoo. When I was first starting to draw seriously, I went to the zoo pretty much every week to draw the animals. It seemed like a good place to start over. 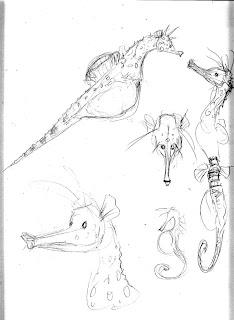 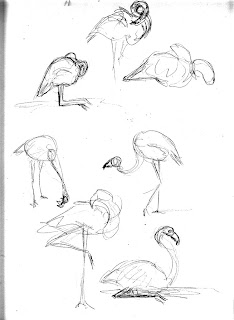 These sketches and more on my Tumblr
Posted by Unknown at 3:01 PM No comments: 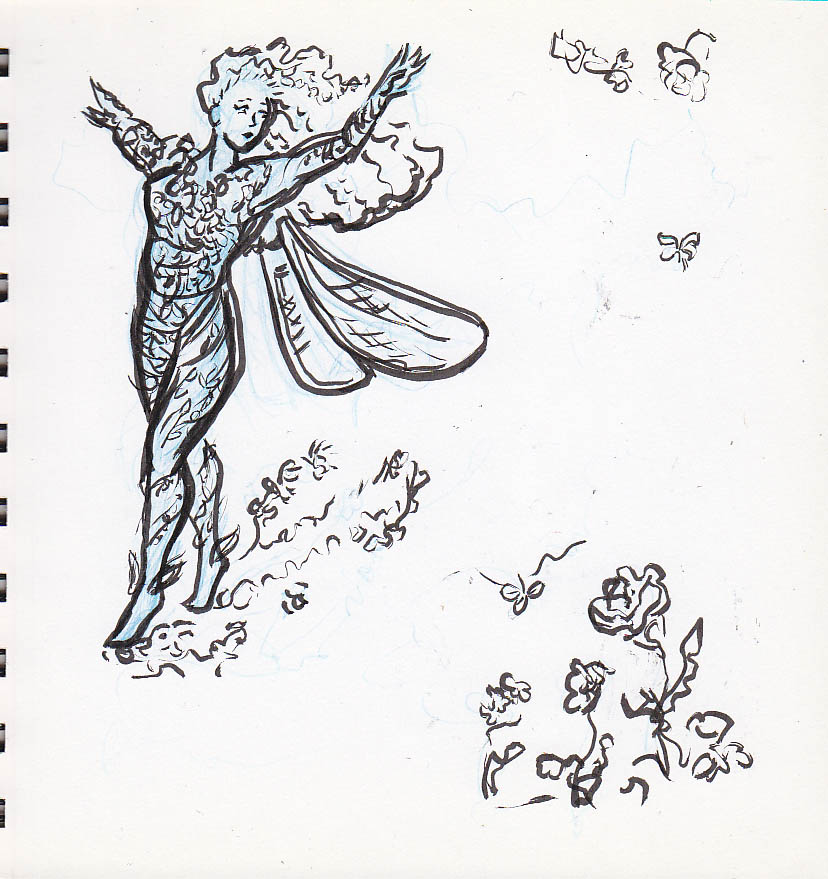